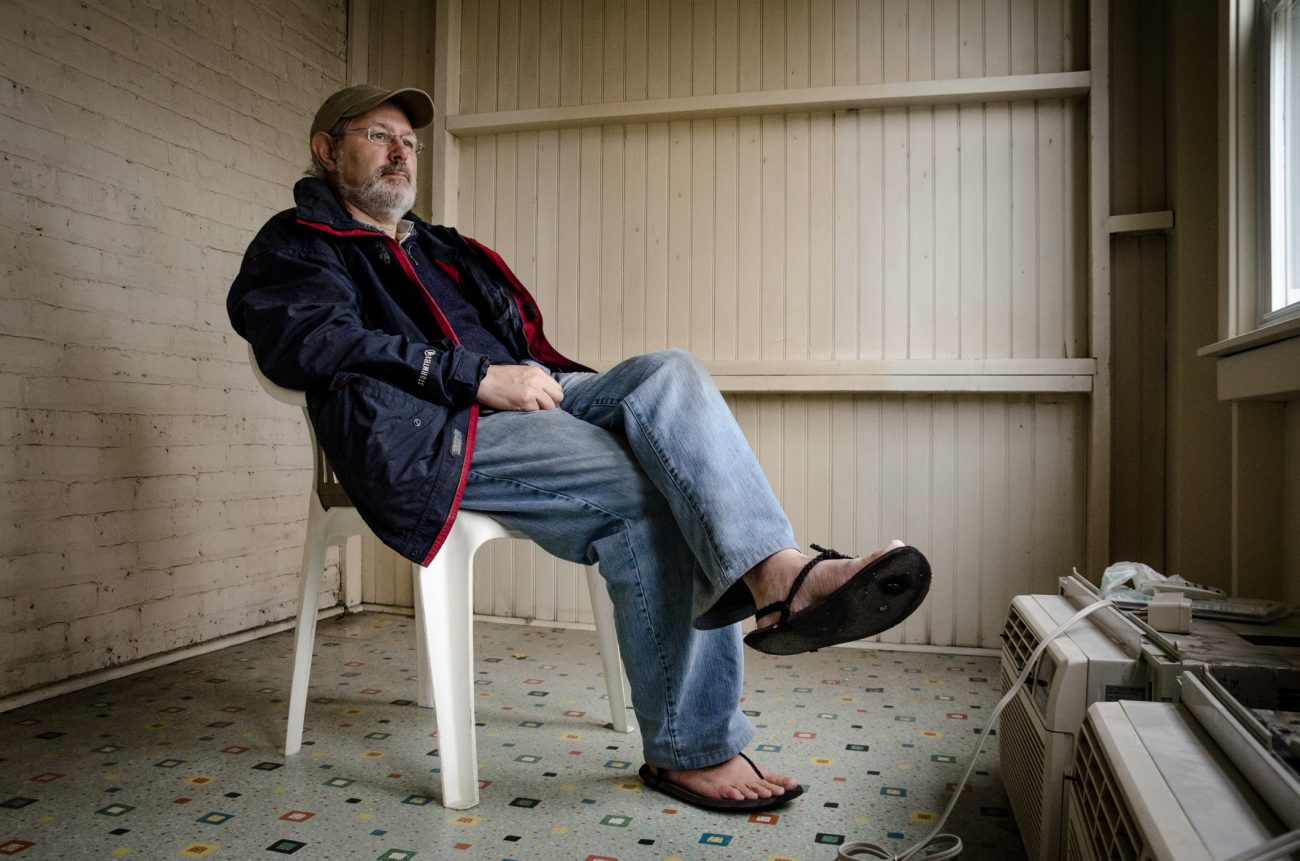 Things didn’t go quite as planned

The plan was to get the work finished on the house, get the work inspected, have all the rubbish taken away, hire a trailer for the pick-up, load everything to go back to Springfield, and drive home – a day early. Great as this means I can attend EfM tomorrow.

It all slowly fell apart as the day moved on. The builders arrived, did their stuff and the inspector approved the work. The recycling guy turned up by 10 am, and then nothing happened. Tom tried (and failed) to get rid of the TVs and I sat and waited for the trash man to come. It started raining. The drive from Chicago to Springfield takes 8-9 hours so we were keen to get moving. Finally sometime after two pm the trash man arrived, took everything and we were free to go.

Then we discovered that there was a fault with the pick-up’s electrics which meant that U-Haul couldn’t let us have a trailer for safety reasons (no right indicators on the trailer). We decided to rent a truck and I’d drive the pick-up back to Springfield. Of course the U-Haul branch we were at didn’t have a truck available. Off we went to another branch which did have a truck available. By the time we’d got the truck, loaded it up (in the rain), given the house a final check over it was around four-thirty. We’d not be getting back to Springfield until after one am.

And so it was. The trip was almost without incident. Almost that is apart from while driving out of Chicago the Pick-ups speedometer went on the blink. At first I didn’t notice, but when a truck overtook me when I was apparently doing over 90 miles an hour my suspicions were confirmed. I called Tom and jokingly suggested we slow down, as the best I could tell we were travelling at over 140 mph – the speedo needle had by now gone right off the scale.

Apparently this is a known GMC fault, and at our first rest stop Tom managed to reset the speedo to 0mph and it worked perfectly for the rest of the trip.

I arrived home around one-thirty, but couldn’t settle down to sleep until around three am.

Chicago | Out and About | Self Portrait