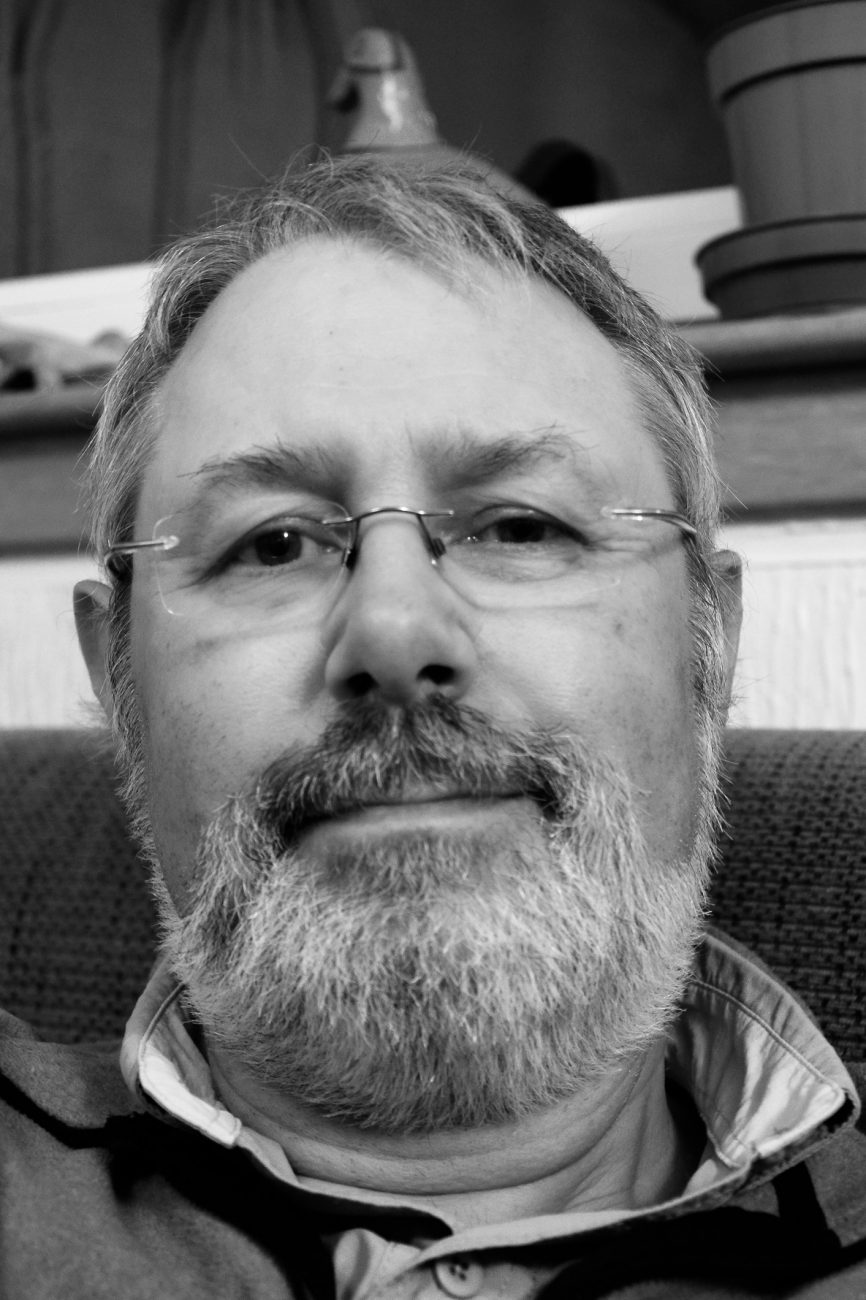 Sometime around now I realized that the white balance on the camera was set up incorrectly. Somehow it had been set to ‘Cool Fluorescent’, and even worse it looks like it’s been that way for over ten days. It’s one of the problems of having a new camera, not being able to review pictures (I’ve not had time to transfer any to my netbook), and having extra buttons on the camera that allow for easy changing of the white balance, that are situated directly above the ISO selection button. Lots of editing will be called for later on.

We started the day with a trip to Glasgow because of my discovery the previous night that our newly purchased MSR Pocket Rocket didn’t work. We had no problem getting the unit changed (another good mark for Tiso).

We then went on a long drive through the countryside ending up at the sleepy town of Comriewhere there was a short, at a little over 3.5 miles, hike with only 693 feet of elevation through Glen Lednock which included the Falls of Lednock otherwise know as the De’ils Cauldron. Thankfully we chose to forego the steep climb up to the obelisk atop of Dunmore hill.

After our hike, we drove back to Cumbernauld taking a diverse route which included a pineapple shaped folly, the small and very picturesque town of Culross, though I was more photographically taken with the view across the Firth of Forth to the Grangemouth refinery. Back in Cumbernauld we visited a fish and chip shop and had a fish supper for dinner. Next stop was Tescos for backpacking visited2>Today’s extras

Post: 'Late at night sitting on my uncle’s sofa, apparently with a ceramic pigeon sticking out of my head (365:180)'

0 thoughts on “Late at night sitting on my uncle’s sofa, apparently with a ceramic pigeon sticking out of my head (365:180)”