I have had a life-long fascination with architecture & design. So much so, that some form of architecture based career might have been a good idea. At one point I did contemplate going back to college, but the hard realities of a 4-year course and the impact on my finances dissuaded me.

Well if I can’t design for a living, I can at least enjoy taking pictures of buildings and their architectural features. 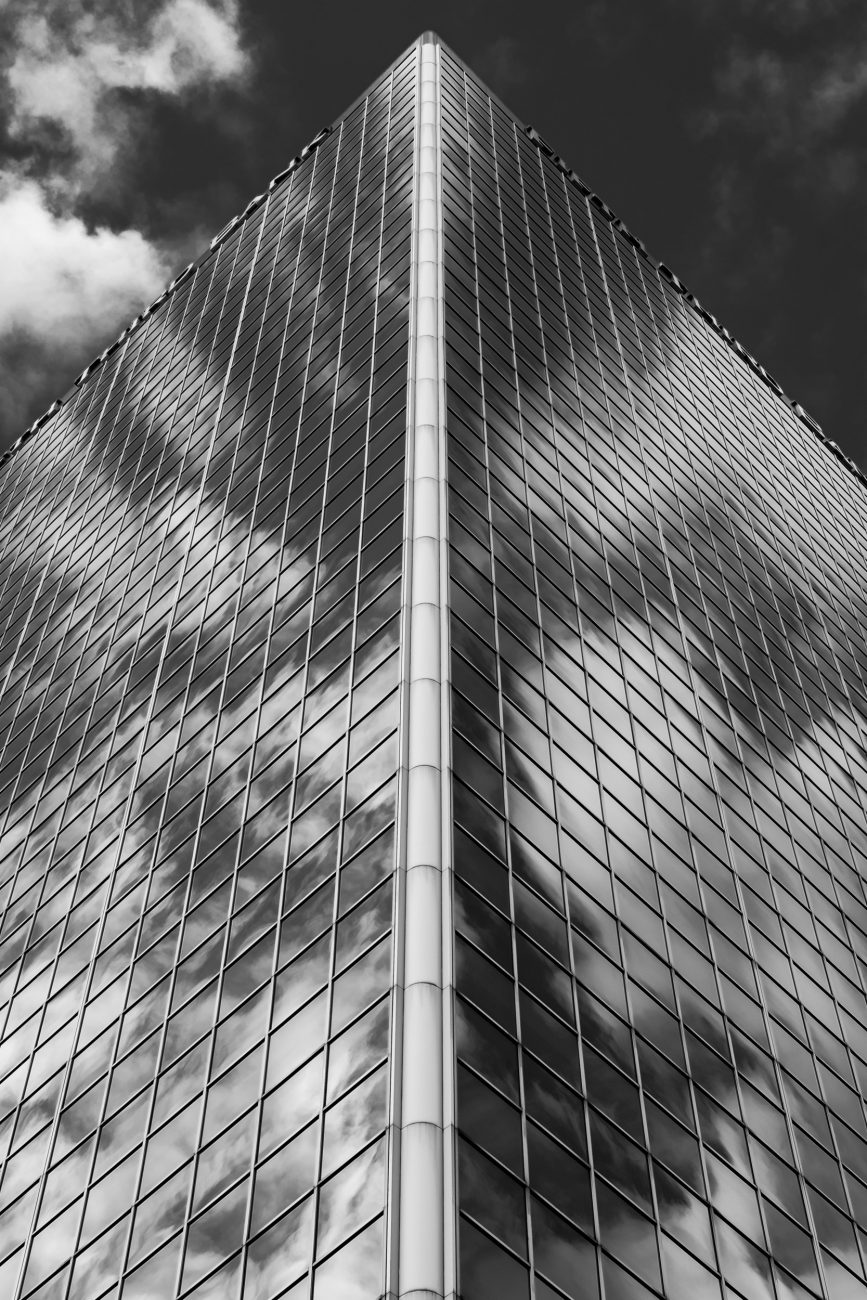 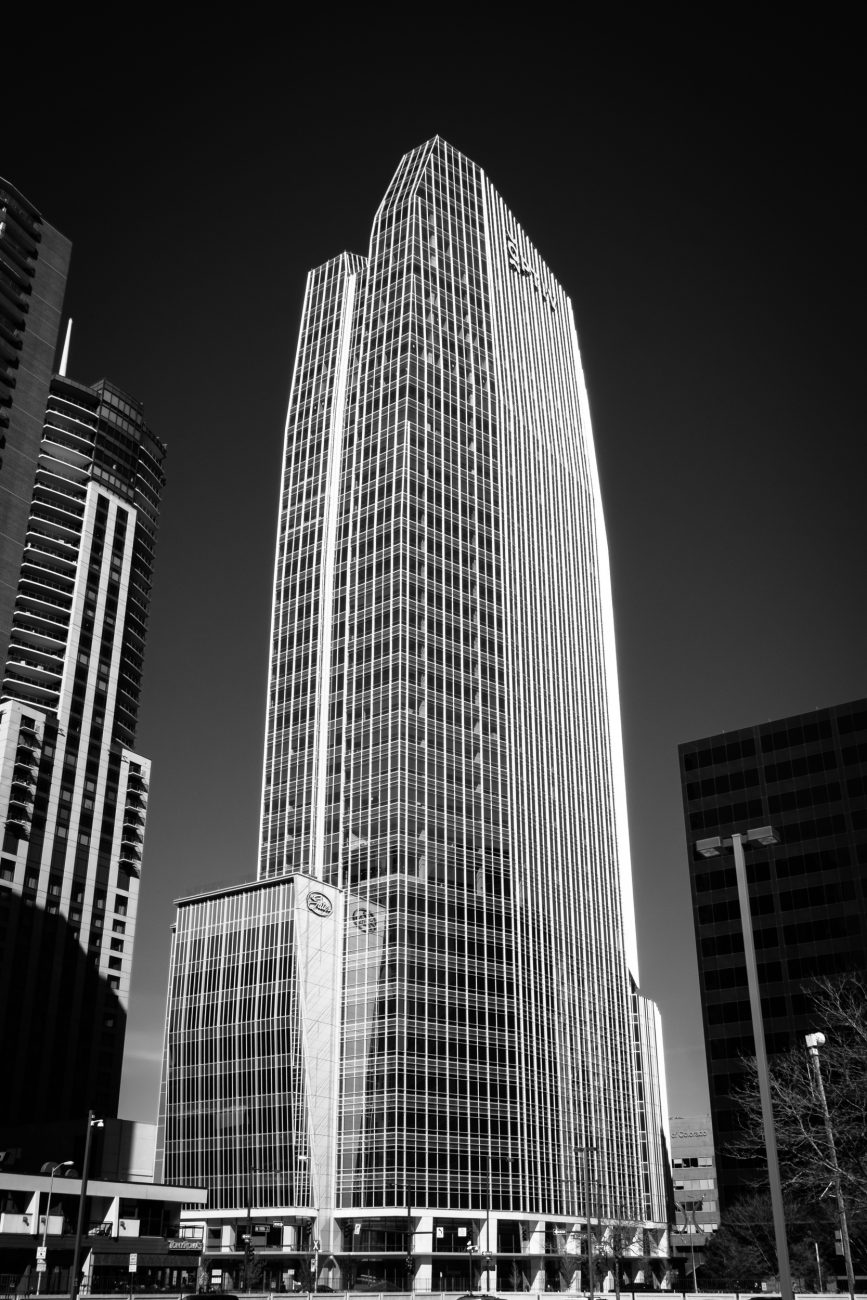 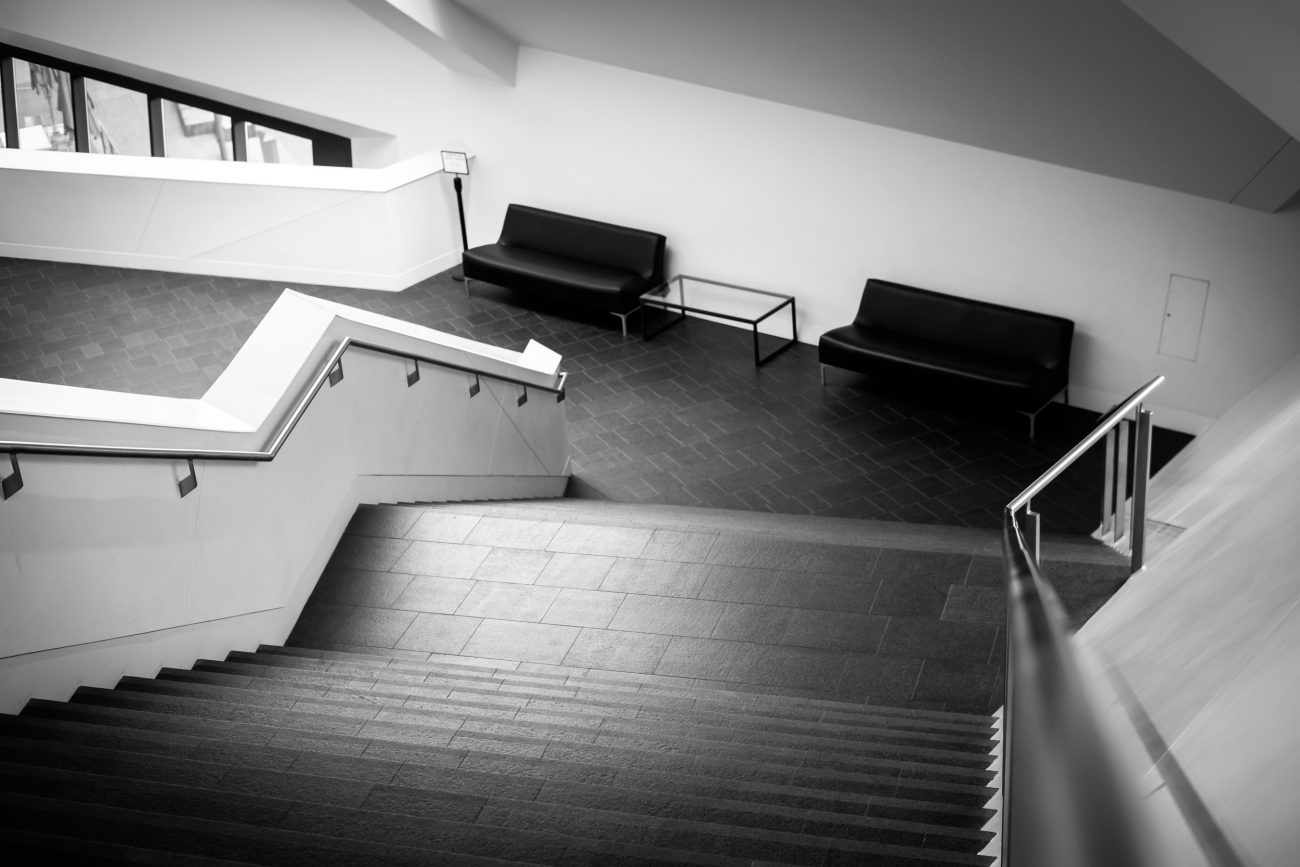 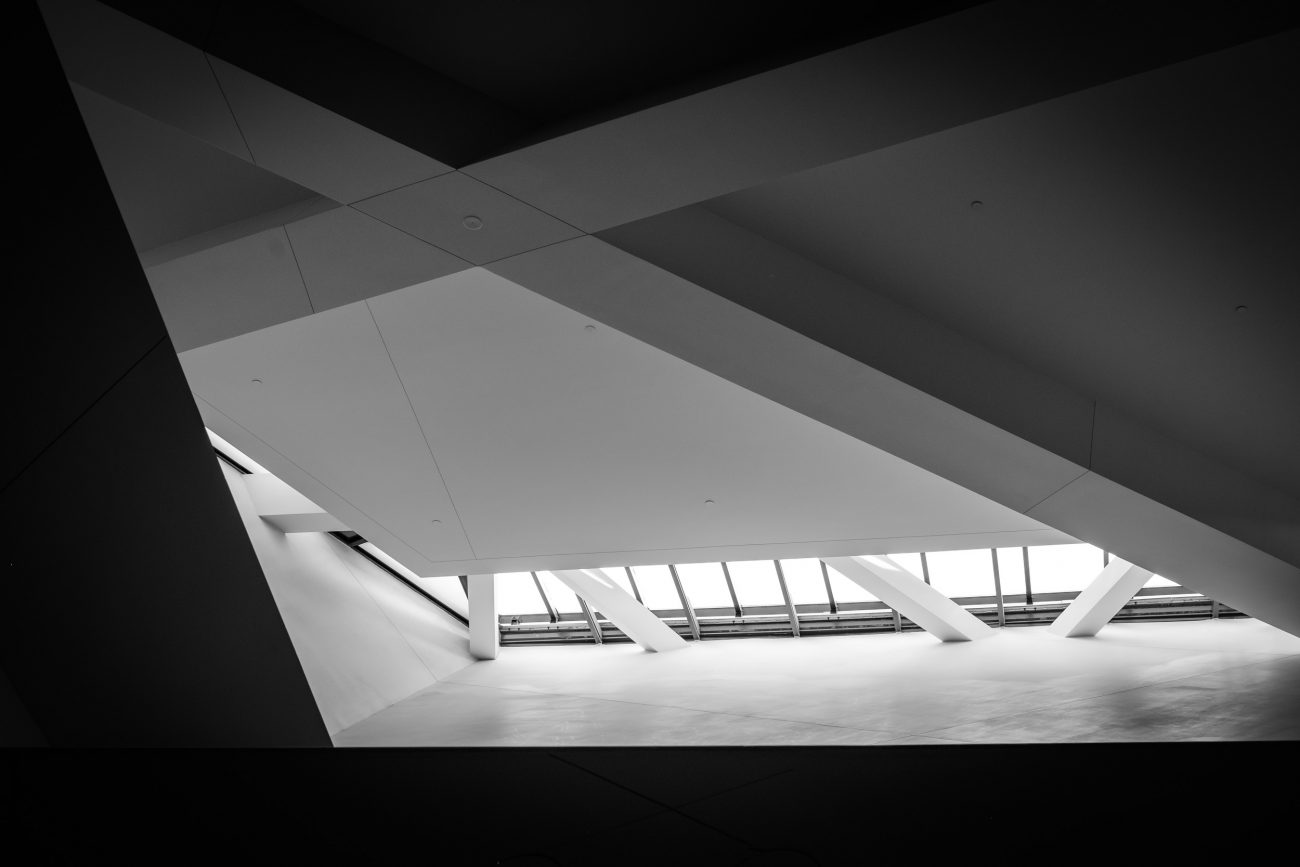 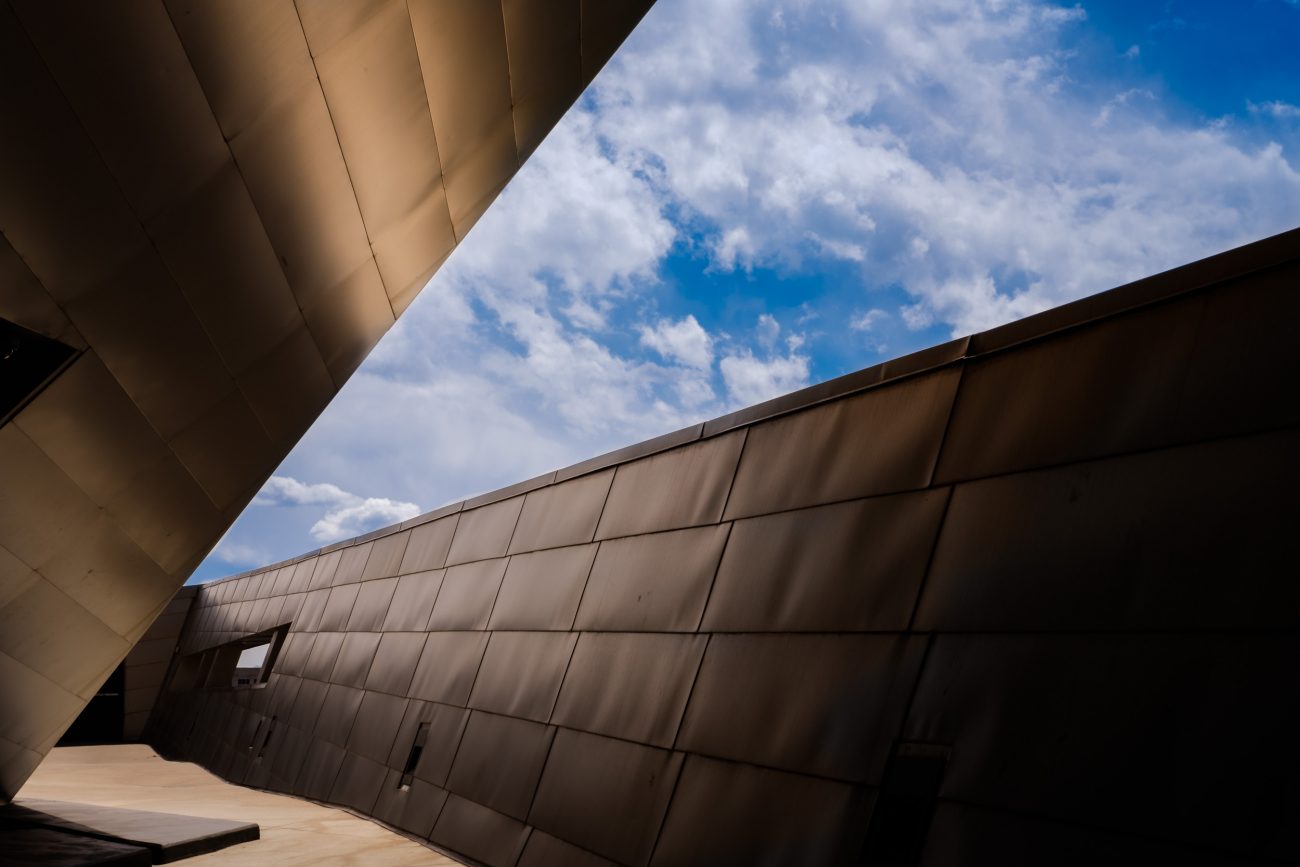 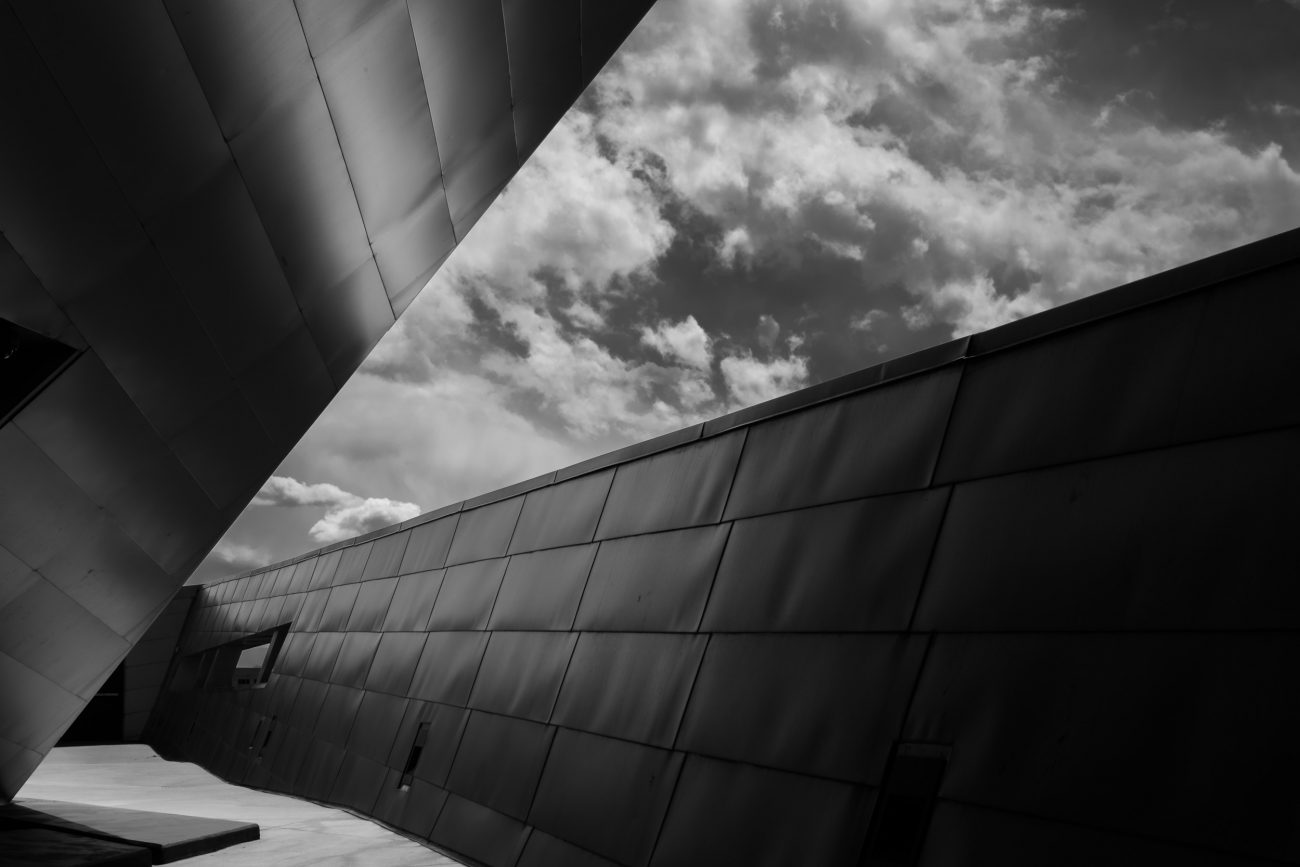 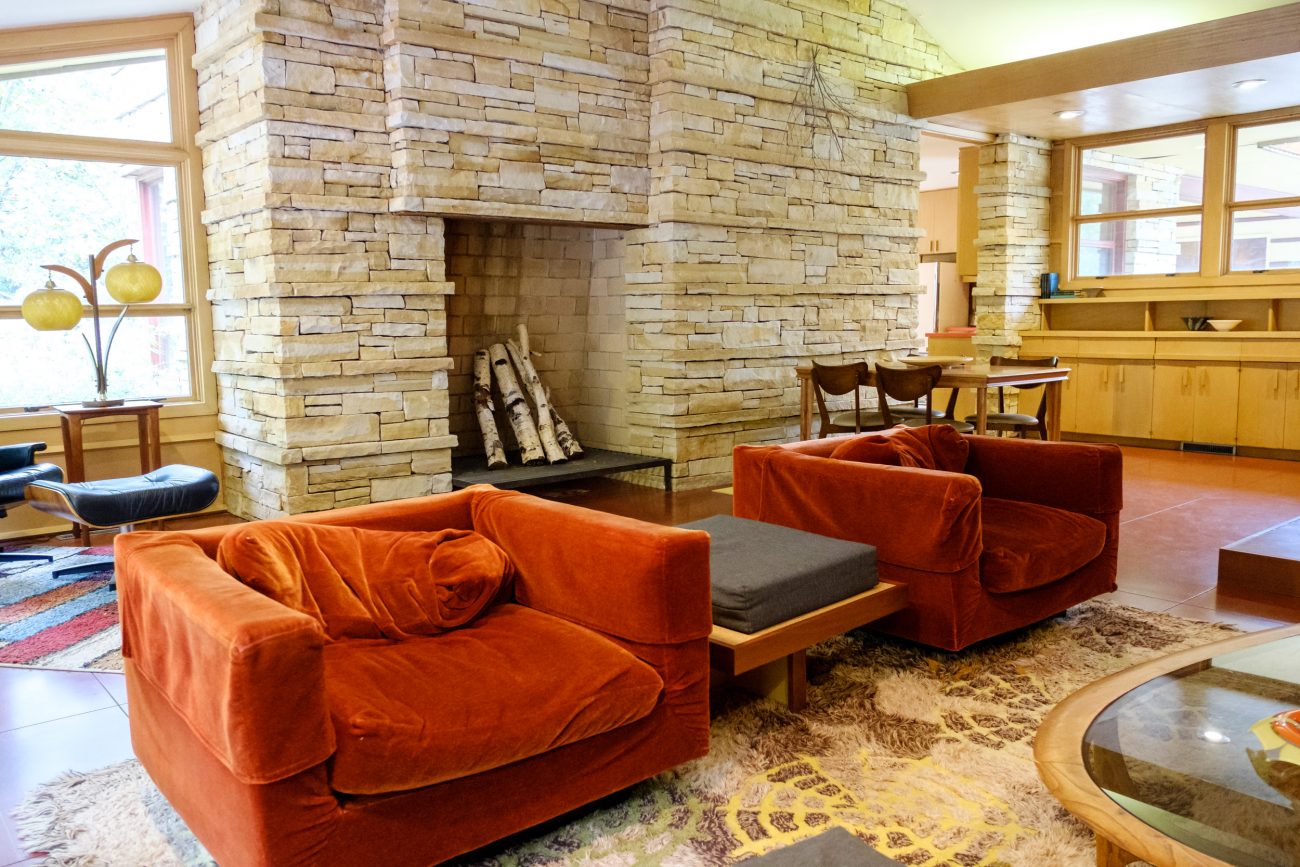 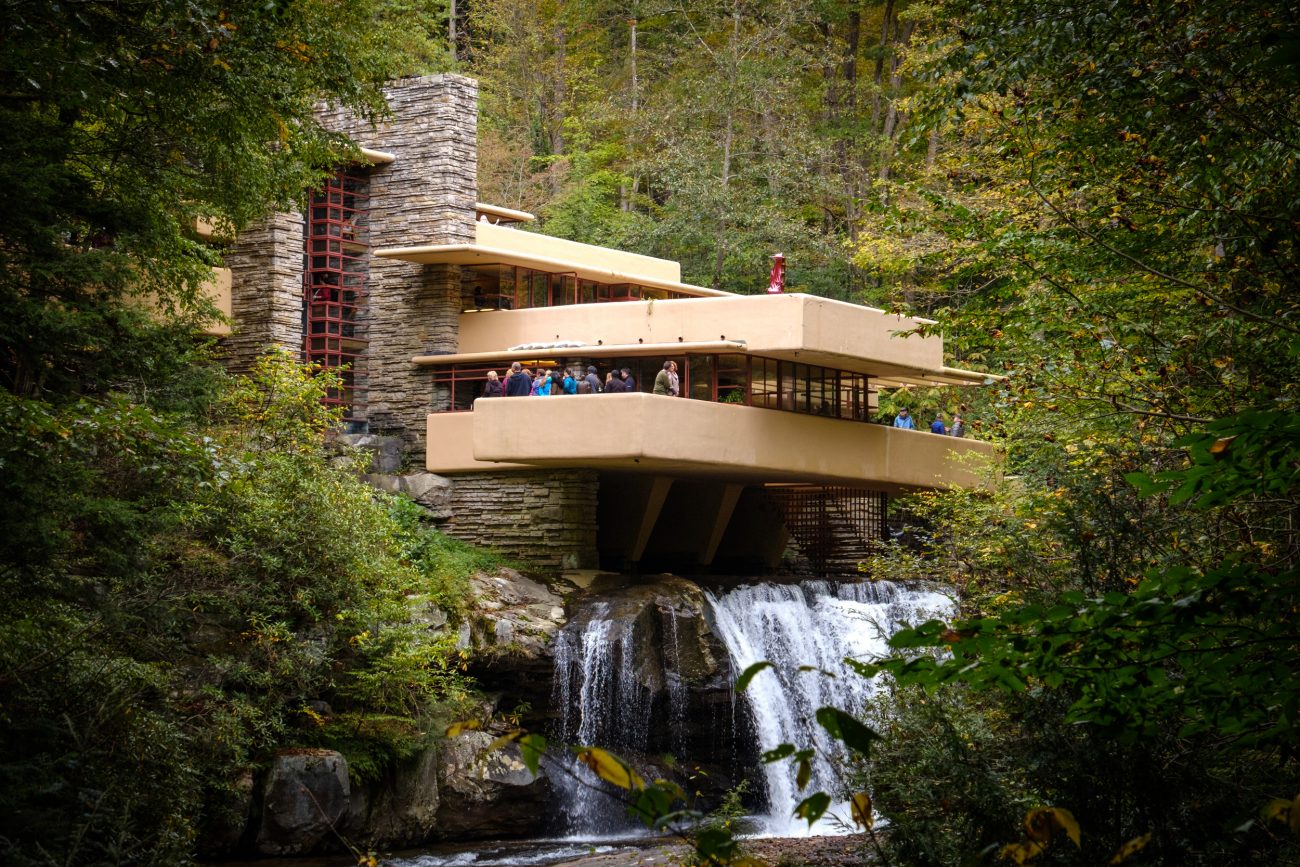 Fallingwater — as close as you can get. The public don’t have access to the place where the most iconic picture of Fallingwater was taken. We have to make do with a spot a couple of hundred yards away. 2 pictures 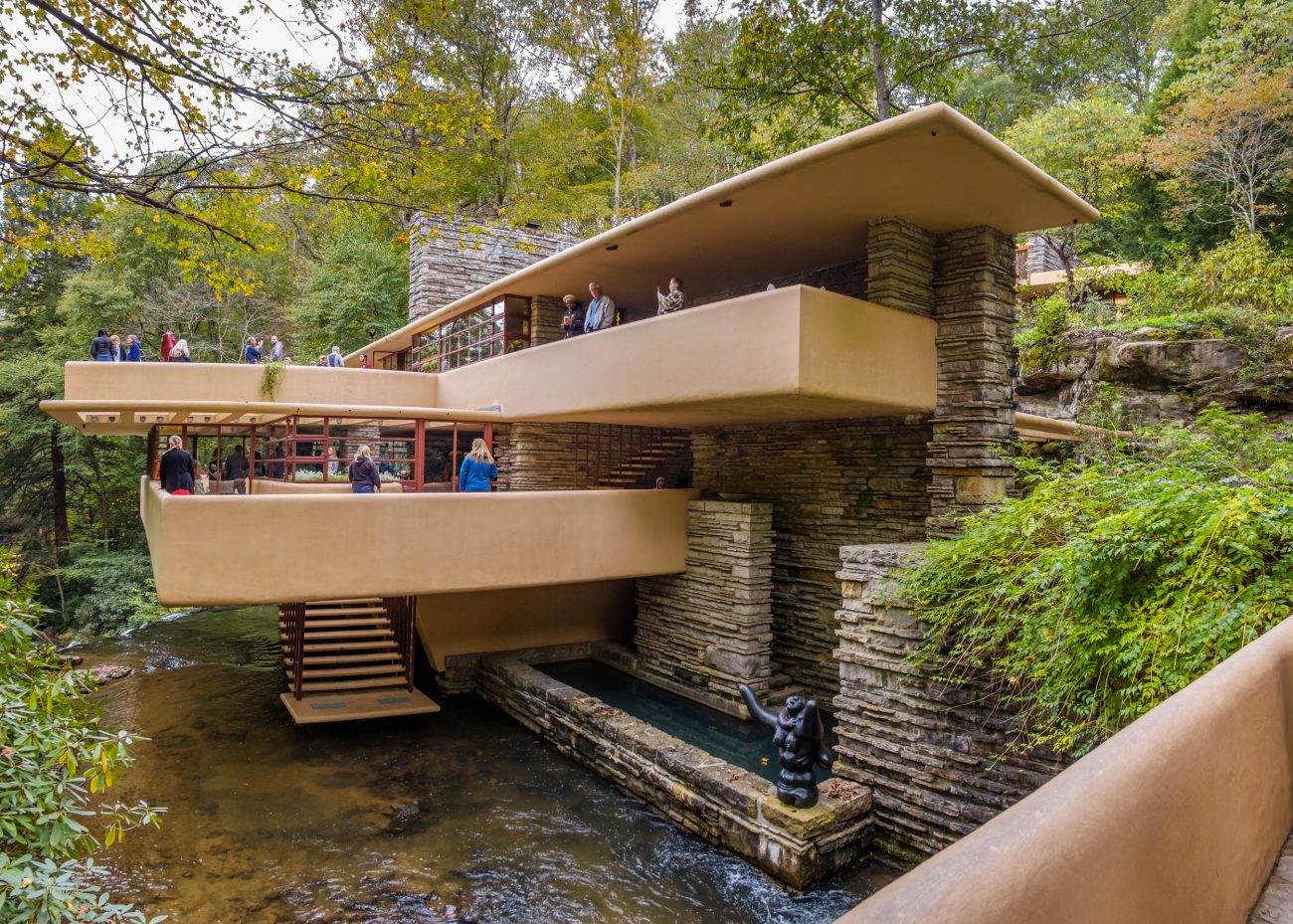 Fallingwater — Frank Lloyd Wright. The view on the opposite side of the bridge over Bear Run 2 pictures 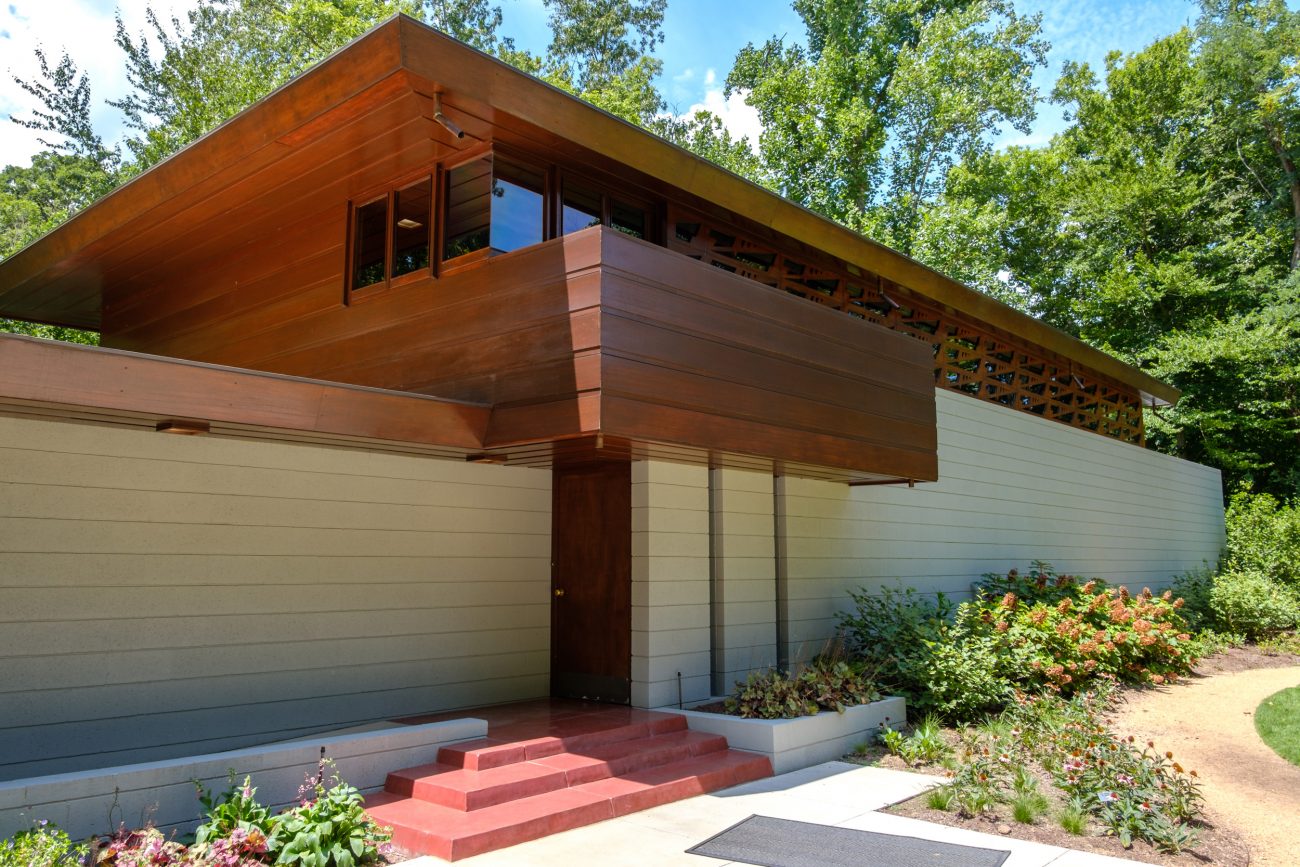 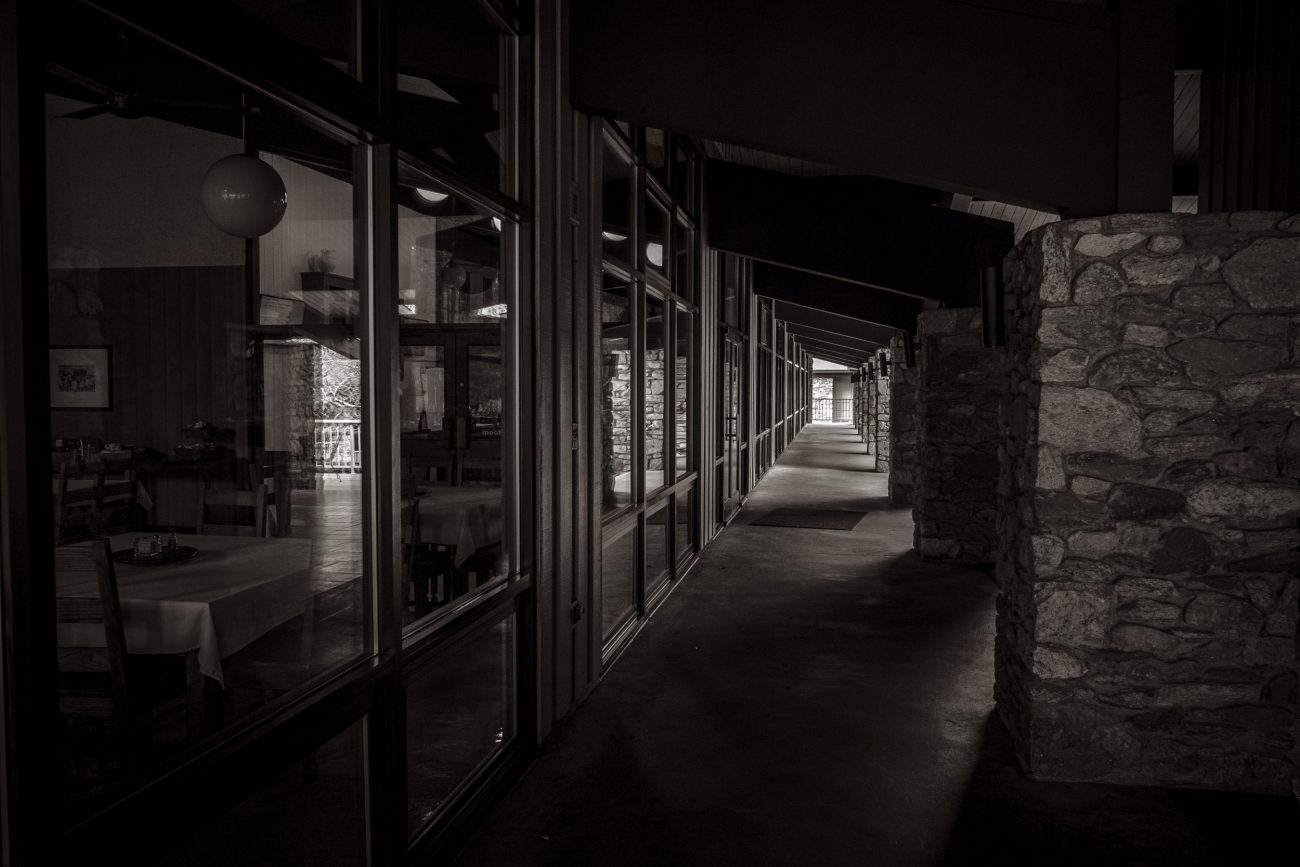 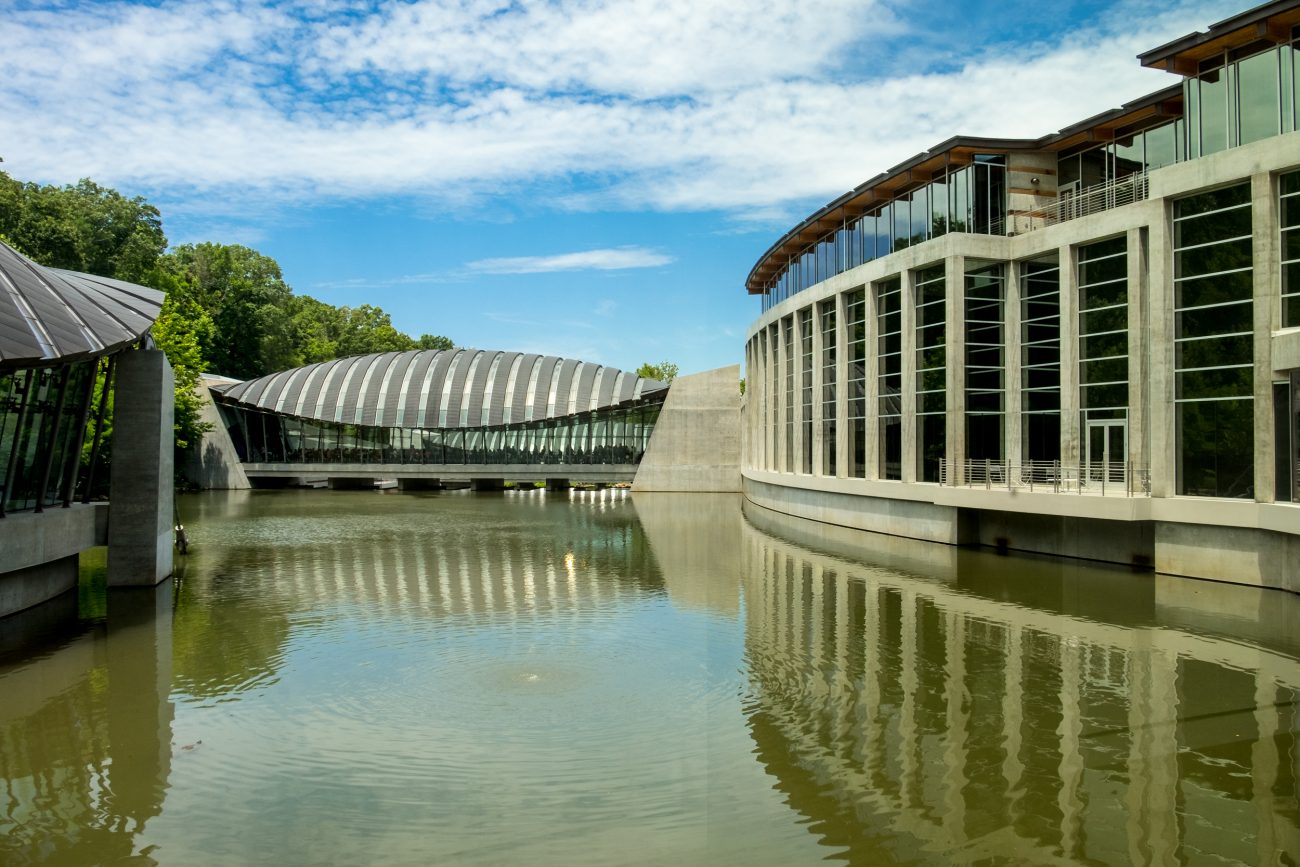 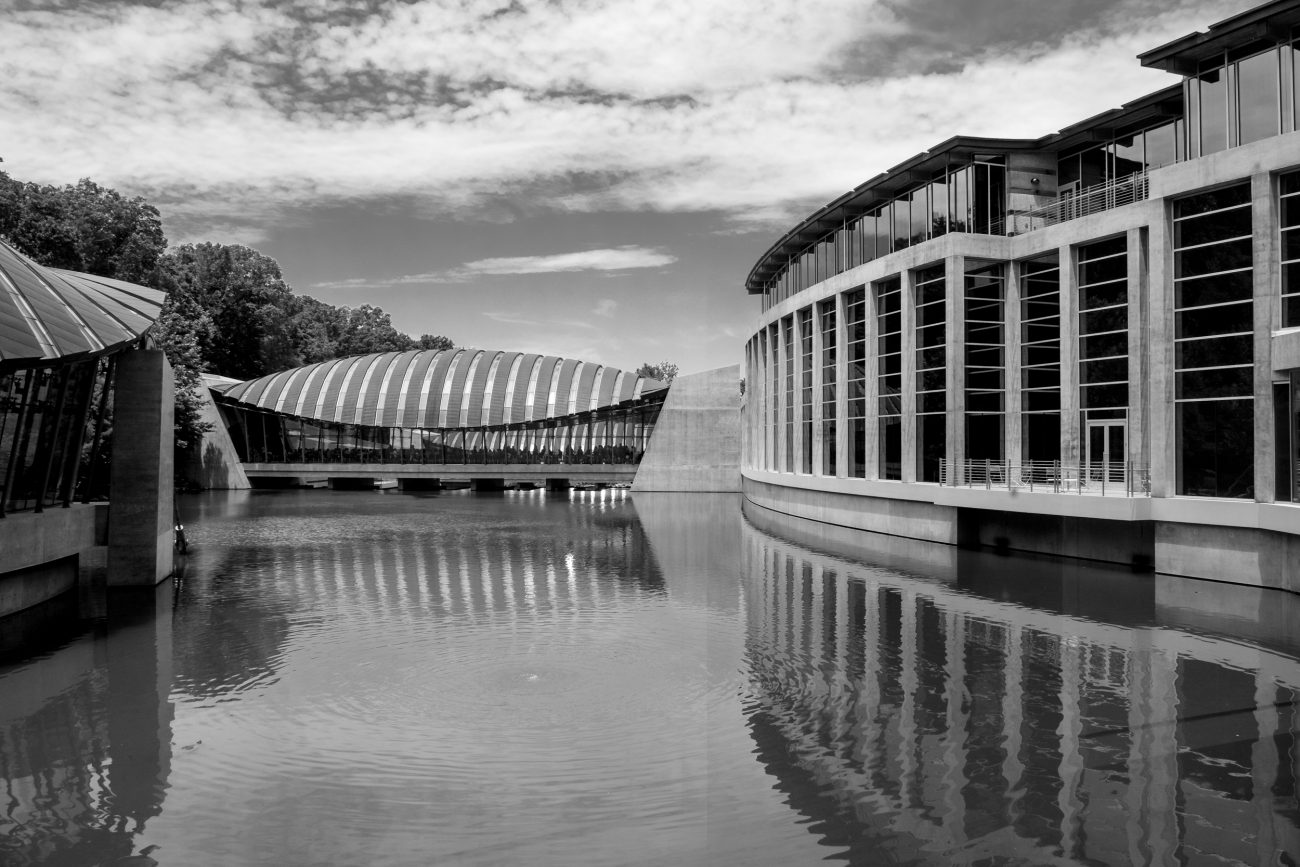 Crystal Bridges Museum of American Art. Museum Architecture (black and white) – I had not done any research prior to visiting Crystal Bridges – I was completely blown away by the architecture. 6 pictures 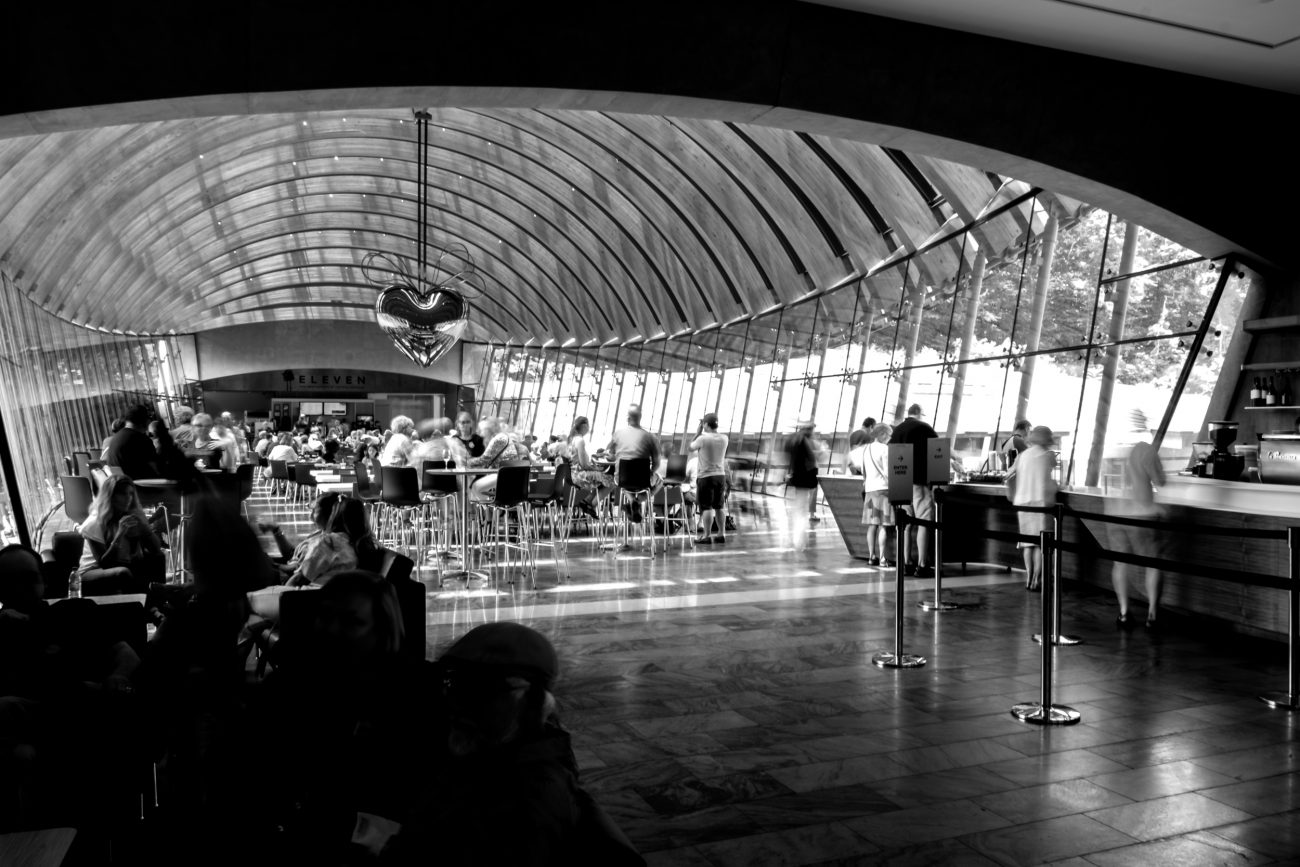 We chose to visit on a record breaking day for the museum. I think that helped with these pictures taken in the restaurant. +8 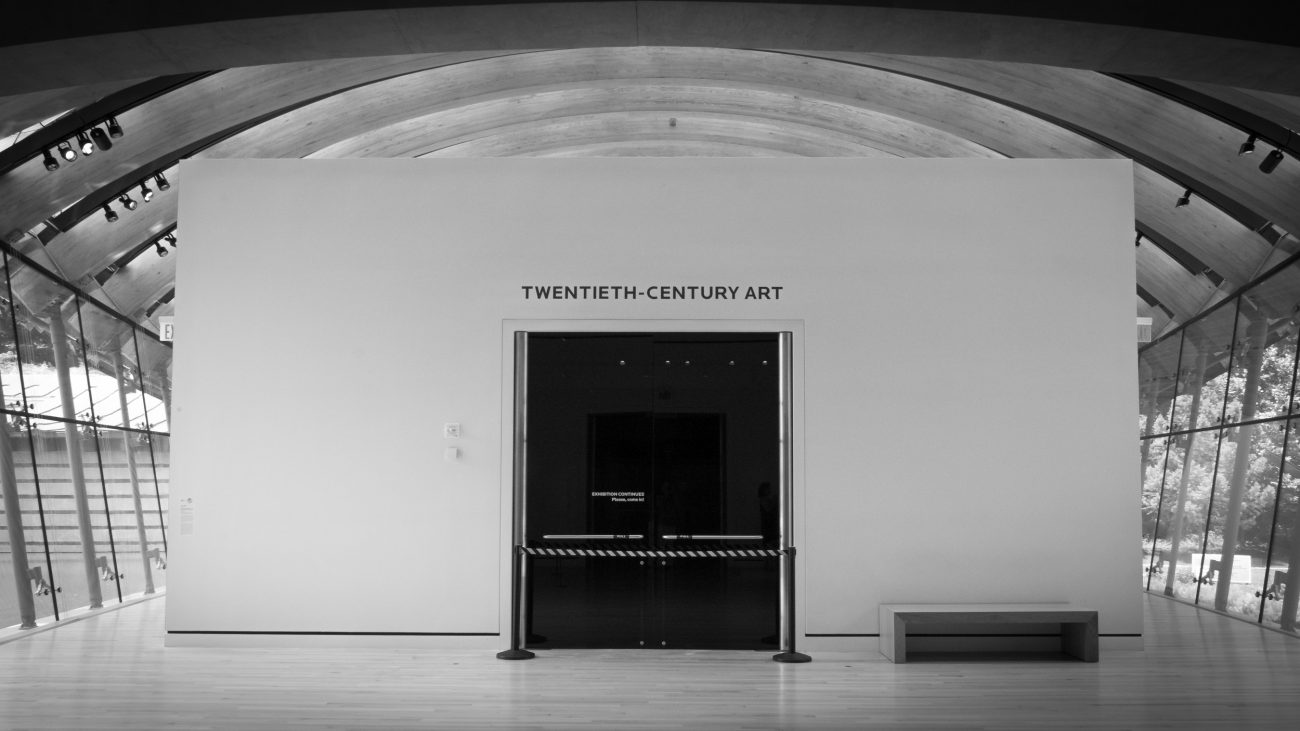 Unfortunately, this gallery was closed. It made up for it by making a great picture though. Crystal Bridges Art Museum, Arkansas. 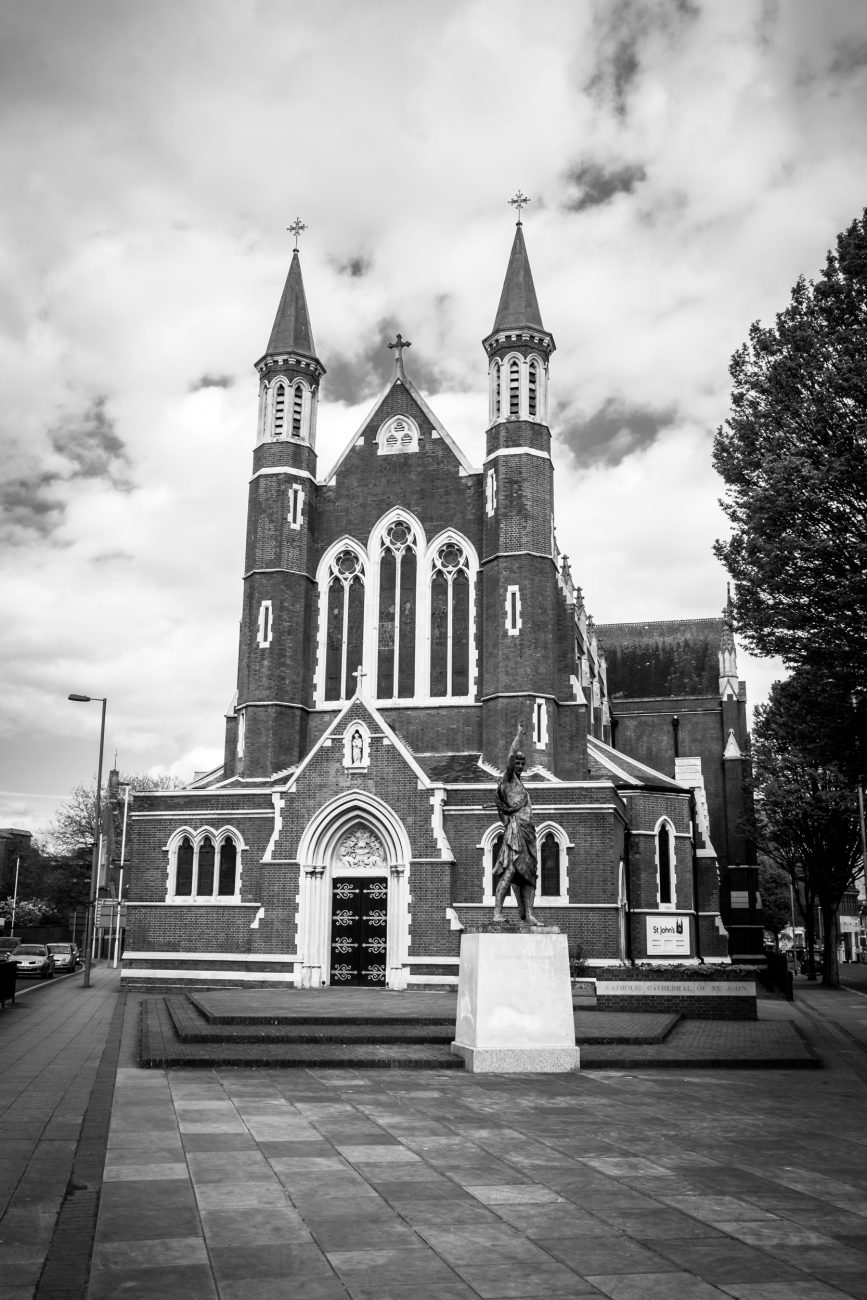 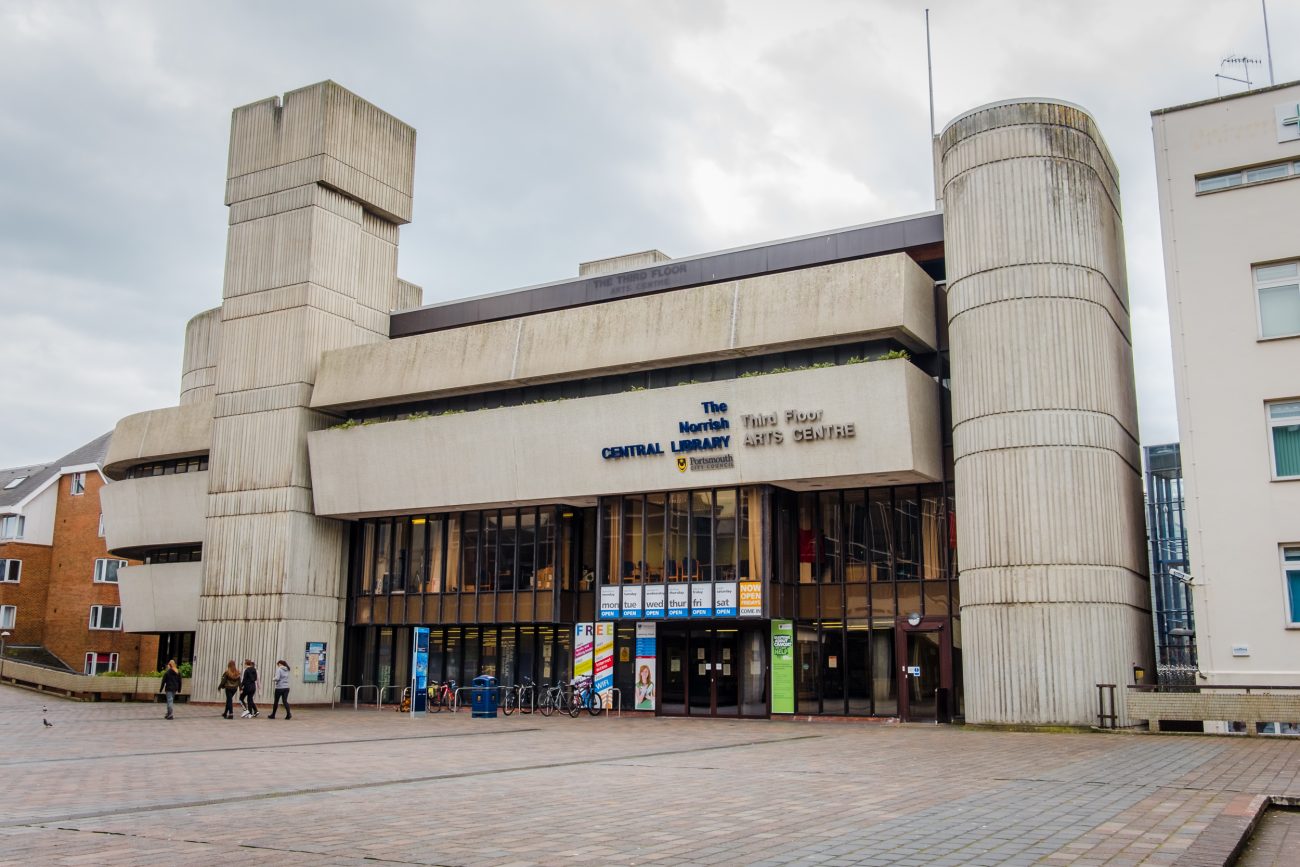 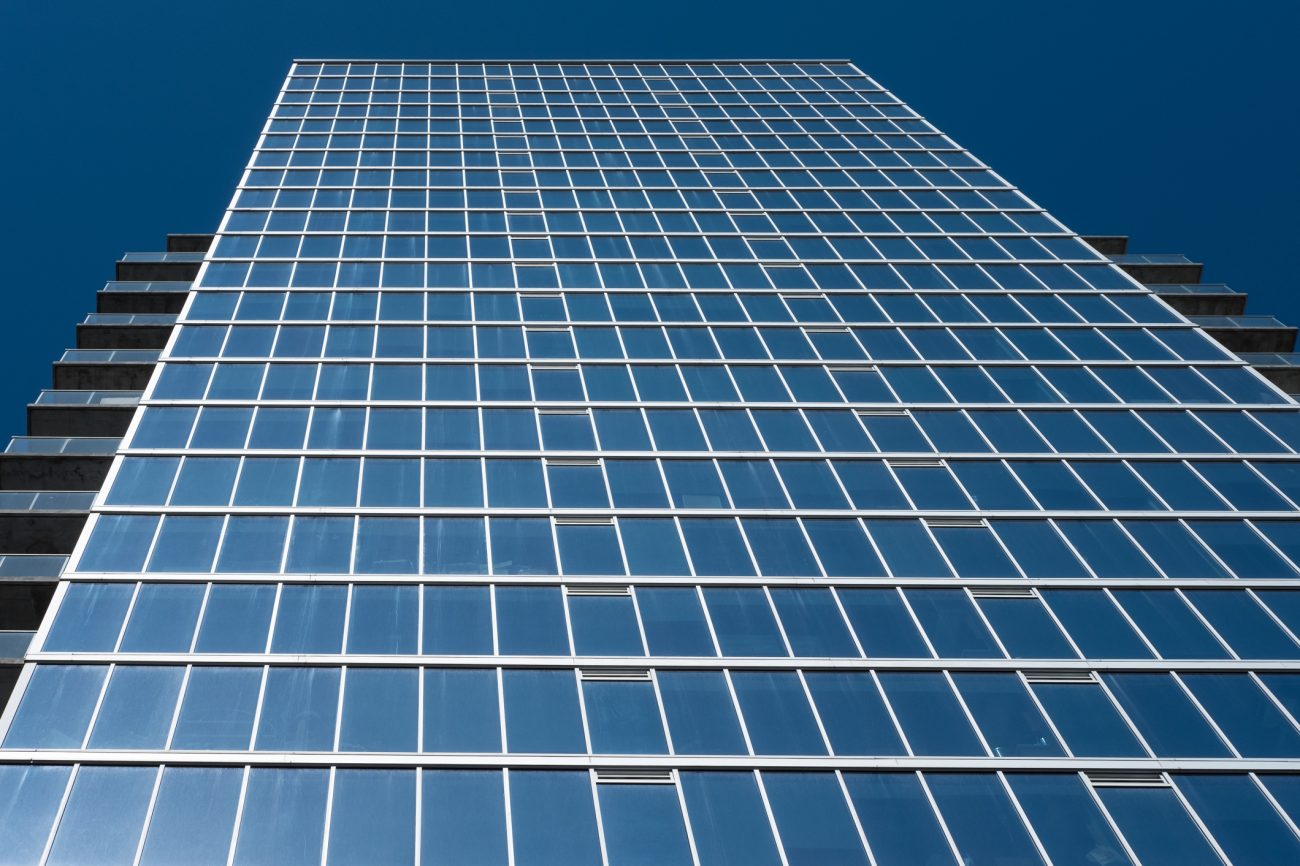 Walking back to the office from the Power & Light Stage I couldn’t stop myself taking this picture. Kansas City Power & Light District. E 13th.