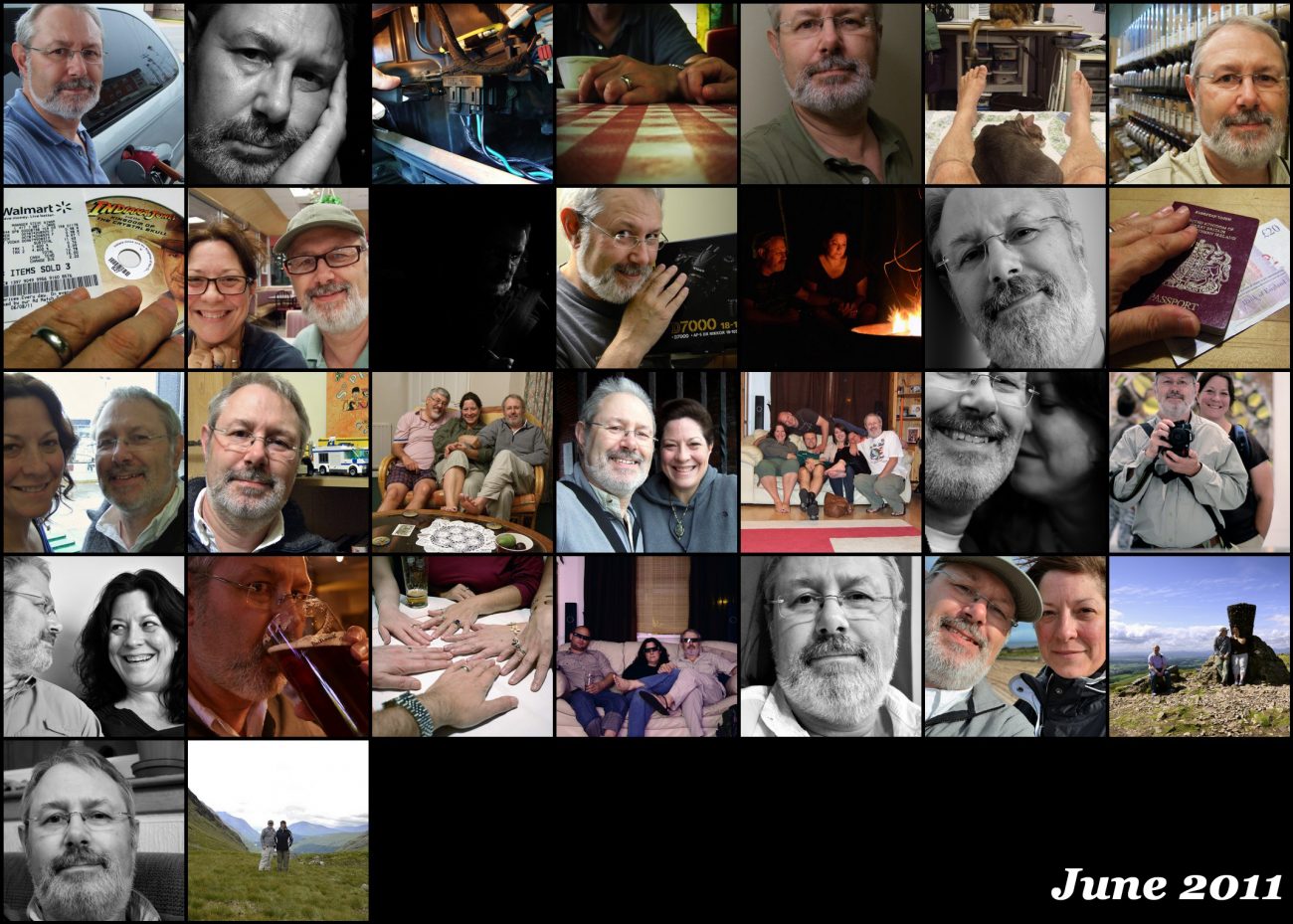 It’s been a busy month.

The first couple of weeks were spent getting prepared and ready to go the UK, and the rest of the month was spent in the UK catching up with friends and family, eating and drinking. I managed to (at least temporarily) satisfy my desires for both pork pies and curry. I also managed to buy a new camera, and almost immediately broke it getting through security at the airport in Springfield (I was not a happy bunny).

By the end of the month we’d begun a short tour of Scotland, which started with a couple of day hikes, and on the last day of June, a backpacking trip in Glen Coe. The same day I discovered an inexplicable dent in our hire car.

We’ve only managed to hike 13.75 miles this month, though we’ve climbed 2,600 feet. We’ve spent a couple of nights in the tent too. Our running total is now 119.5 miles hiked and 14 nights camping. Way short of our target for the year.